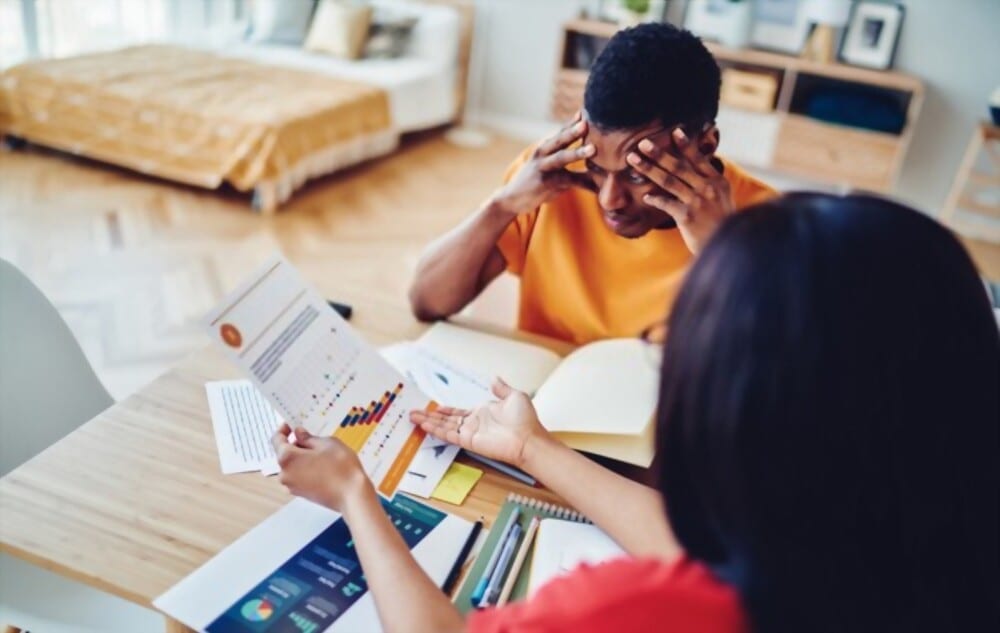 Why Many African Startups Fail!

According to Eric Ries of the Lean Startup methodology, “a startup is a human institution designed to deliver a new product or service under conditions of extreme uncertainty“. A startup is different from a business or an agency in the sense that one important characteristic of a startup is its ability to scale quickly. Because startups do a lot of experiments in trying to achieve product-market fit and proving their value to the end-users, they don’t play by normal business rules. 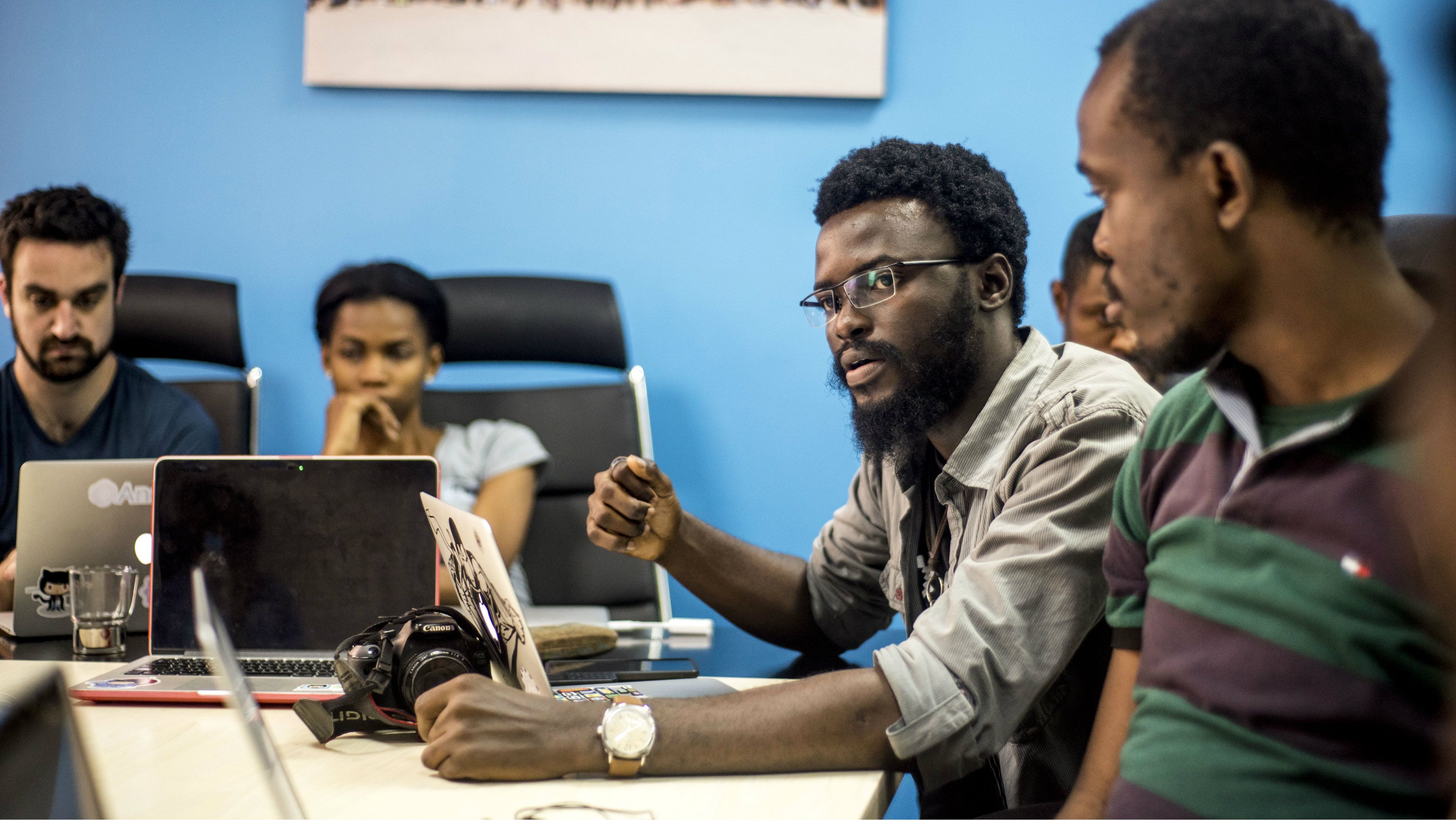 African Startups fail because the ecosystem is underdeveloped. A viable startup ecosystem allows for seamless interaction within it. In an ecosystem such as the Silicon Valley, the possibilities are endless. Truth be told, many startups in Europe, America and Asia fail but many more African Startups fail at inception. The reasons are not far fetched.

The African startup ecosystem suffers because of the dearth of infrastructure needed to thrive. Infrastructure plays a major role in a startup ecosystem’s development. When a founder at the idea stage can’t have access to resources to gather industry information on his/her target market, such founder is bound to fail.

Another component that plays a huge role in African Startups failing is the high cost of internet facilities. There are many countries in Africa where internet connectivity is poor. Getting access to Broadband/DSL internet connectivity requires potential end-users paying through their nose. For founders whose product leverage the internet to have a share of the market (unfortunately, most founders do), where is the market?

In addition, inadequate power supply adds to the list. Running and maintaining power generating sets in addition to paying electricity bills punches a huge hole in the startup’s finances.

Most noteworthy, a higher percentage of African startups fail because they have little or no access to funding. A lot of innovative products just sit idle because their founders don’t have the financial resources to push them to the fore. Funding plays a huge role in Startups success stories and when it is unavailable, they either fail or lose momentum.

Banks which are the primary lenders to businesses hardly finance startups because their objective to deliver under conditions of extreme uncertainty don’t sound plausible enough. Even when they do offer finance to startups, the interest rates are very high. High interest rates stifle business growth and can be detrimental to a startup’s growth. As a result, most founders resort to personal financing and funding from family and friends which is barely enough.

Furthermore, most African governments are not doing enough to curtail failure rate of startups in their countries by creating efficient systems for entrepreneurship. Government policies like poor tax incentives, high tax rates, stringent import/export condition and harsh monetary regulations lead investors to shy away from such countries.

Another reason why African startups fail is the people involved. From the entrepreneur to the investor, a team is only as strong as its weakest link. Having the required talents with great character on a startup’s team helps the team function effortlessly. When a team does not have the kind of people it needs to push forward, it gets stuck and can’t move in the desired direction. It’s synonymous to fixing square pegs in round holes.

Having investors who don’t really understand the business sector your product is in is not a good idea. Entrepreneurs who lack clear sense of direction, basic business and management skills and still not open to guidance from experienced investors are worse.

Running a buggy product with no sign of improvement chases away prospective clients. Hiring salespeople without the ability to close deals also does not augur well for the startup.

These post was drafted in 2016 and first appeared on LinkedIn. It is likely that certain areas have been improved upon since this post was first conceived.

You can read this last post on What Aspiring African Entrepreneurs Need here. 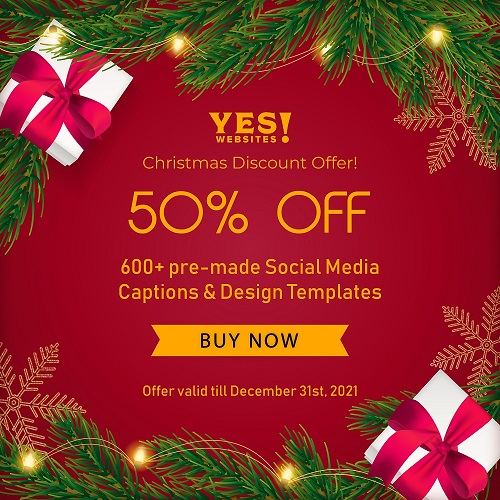